David Delarre is a musician, composer and music educator. Through his work with the award winning singer Eliza Carthy MBE and Steve Harley & Cockney Rebel, David has performed at a number of high profile venues and festivals across the UK and Europe. He has recently recorded sessions for BBC Radio 2, 3 and 4 and has also performed on BBC 1 for Jools Holland and BBC 1 Breakfast TV. His theatre credits include The Globe’s production of ’The Two Noble Kinsman’ and the Tony Award winning Broadway musical ‘Hadestown’. 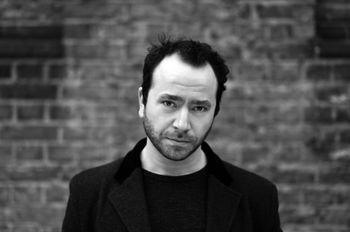 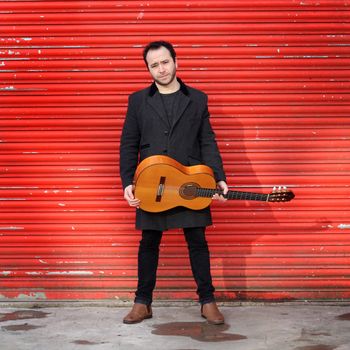 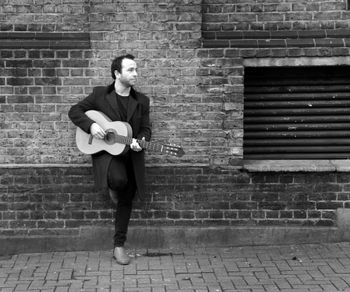 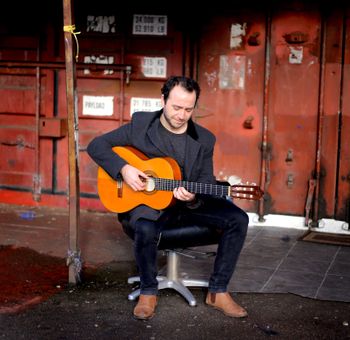 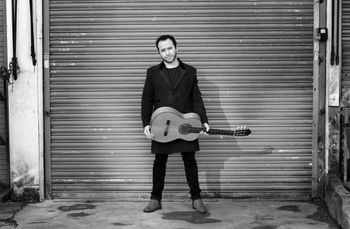 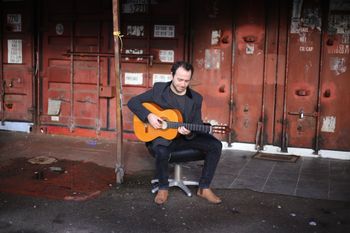